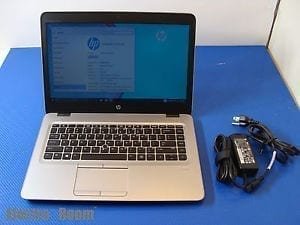 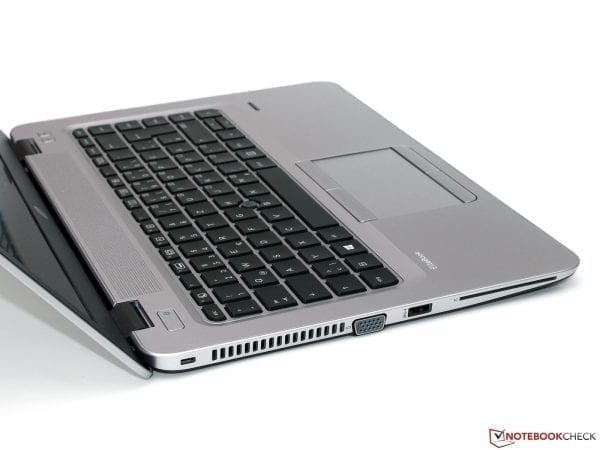 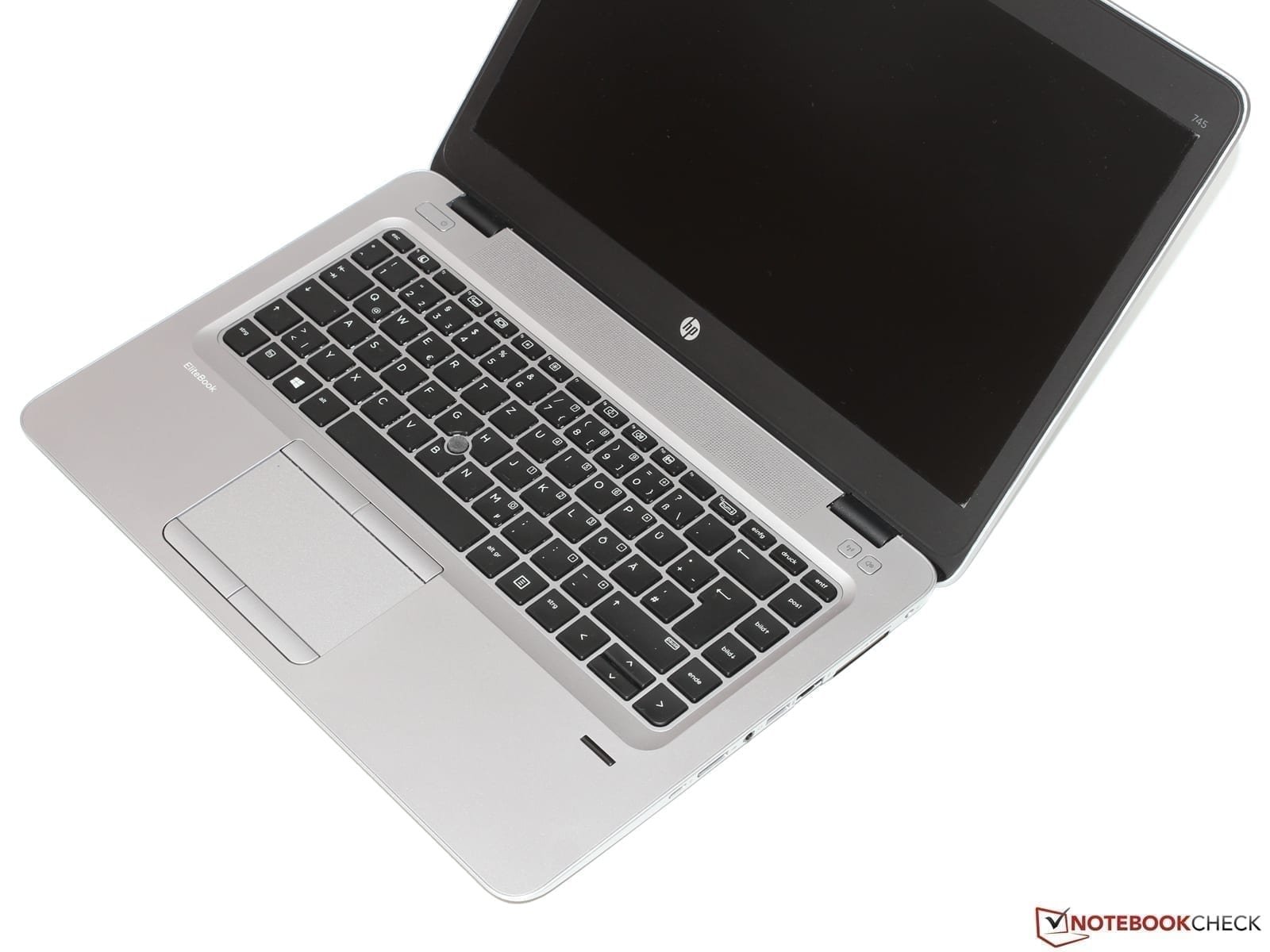 Series: The HP Elitebook 700 series belongs to HP’s Elitebook family and consist of three models which are HP EliteBook 725, HP EliteBook 745 and HP EliteBook 755. All of the laptops under this series are running on AMD PRO A-Series processors. These come with different display sizes, which are 12.5 inch, 14 inch, and 15.6 inch. Besides that, all the laptops have the option to choose a touch or a non-touch display. They also comes with various connectivity features including VGA, Display Port, and RJ-45.

This series consists of very lightweight and thin laptops. The HP Elitebook 755 with 15.6 inch touchscreen is the heaviest, but it only weighs 2,06 kg and is 2.06 cm high. Thus, it is very easy to commute around with it. Note: touch models are usually heavier ant thicker than non-touch ones. All other laptops of this series are less than 2 cm high and weigh under 2 kg, which lives up to the claim of being lightweight and thin. Furthermore, you can also select many other options including operating system, processor, internal storage, up to 16 GB RAM and different types of displays. Thus, this series is clearly designed to satisfy a wide range of users.

AMD Radeon R7 (Bristol Ridge): Integrated graphics card in some Bristol Ridge APUs and based on the GCN architecture with 512 shader units and clock speeds of up to 900 MHz (9830P).

Modern games should be playable with these graphics cards at low settings and resolutions. Casual gamers may be happy with these cards.

» Further information can be found in our Comparison of Mobile Graphics Cards and the corresponding Benchmark List.

PRO A12-9800B: Business version of the AMD FX-9800P APU and therefore also based on the Bristol Ridge generation. Integrates 4 CPU cores (2 modules with 4 integer and 2 FP units) clocked at 2.7 – 3.6 GHz. It is rated at a TDP of 12 – 15 Watt (configurable by the laptop manufacturer).» Further information can be found in our Comparison of Mobile Processsors.

Above all, this display size is used for subnotebooks, ultrabooks and convertibles. For all three types, this size is quite large. The biggest variety of subnotebooks is represented with this size.

Large display-sizes allow higher resolutions. So, details like letters are bigger. On the other hand, the power consumption is lower with small screen diagonals and the devices are smaller, more lightweight and cheaper.

» To find out how fine a display is, see our DPI List.

This weight is typical for big tablets, small subnotebooks, ultrabooks and convertibles with a 10-11 inch display-diagonal.

HP: The Hewlett-Packard Company, founded 1935, commonly referred to as HP, is a technology corporation headquartered in California, United States. HP specializes in developing and manufacturing computing, storage, and networking hardware, software and services. Major product lines include personal computing devices, enterprise servers, related storage devices, as well as a diverse range of printers and other imaging products. Other product lines, including electronic test equipment and systems, medical electronic equipment, solid state components and instrumentation for chemical analysis. HP posted US $91.7 billion in annual revenue in 2006, making it the world’s largest technology vendor in terms of sales. In 2007 the revenue was $104 billion, making HP the first IT company in history to report revenues exceeding $100 billion.

Up to 2015, the company was named Hewlett Packard Company. After a split, the computer range was renamed to HP Inc. 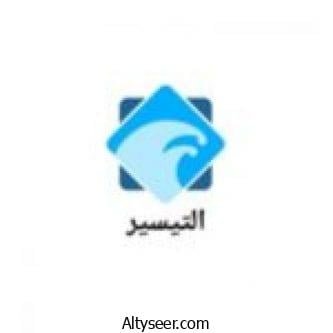